Vincent has left the house!
My Gargoyle Vincent is available in UK and USA! Enjoy yourself! My translator Linda has done a great job :-)
Soon available as paperback, too :-

Noir...if he could touch her only once, he would sacrifice his life. Dullness spread in his chest. Of course, Noir's protection had priority over his own cravings. Like always, he had no other choice but to drool over her from a distance. How robust was a gargoyle heart, really?

Hearts of Stone is a heart-melting love story about a witch and a gargoyle.

His Clan took everything from him and forced Vincent to live in the shadows. Shunned by his own kind, his only light in the dark is the witch Noir LeMar. He is her secret guardian. He wants to touch her—only once—but his Clan has cursed him.

Demons have wiped out Noir LeMar’s family. Ever since she’s fighting a lonely battle. She does not know that she has a protector who watches her day and night, while she tries to find the killers of her parents.

To save Noir’s life, Vincent has to give up his cover. Although they feel attracted to each other, both know, they never can fall in love and feel passion. The consequences would be devastating because everything he touches in his human form turns into stone.

But fate has other plans... 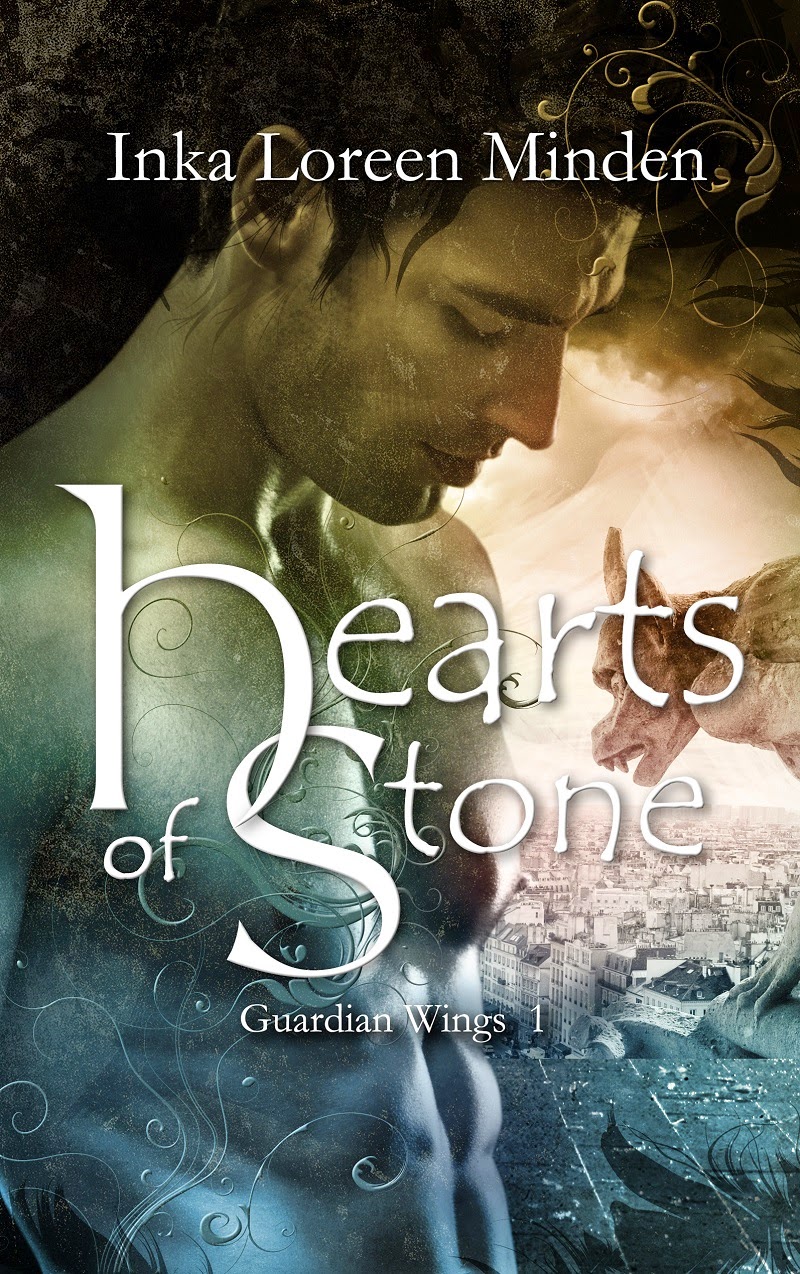